With everyone cooking more meals at home, we’ve received a lot of questions about what to make with all of your random pantry items. Recently, we posted an Instagram Stories poll that asked you what random canned goods you had on hand, and we wanted to help you figure out what to do with them. From water chestnuts to tuna to coconut milk, a lot of you have ingredients that you’re not quite sure what to do with, and that’s okay. With a list of items in mind, we reached out to one of our friends for a few pantry recipes ideas. We’re so excited to have food blogger and cookbook author Tieghan Gerard of Half Baked Harvest on the blog to help you with all of your cooking questions. Based on your responses, she’s put together an assortment of her recipes that utilize your canned goods along with a few tips to keep them delicious, vibrant, and exciting. We hope these recipes can provide you with a little cooking inspiration and introduce you to your next go-to dish. 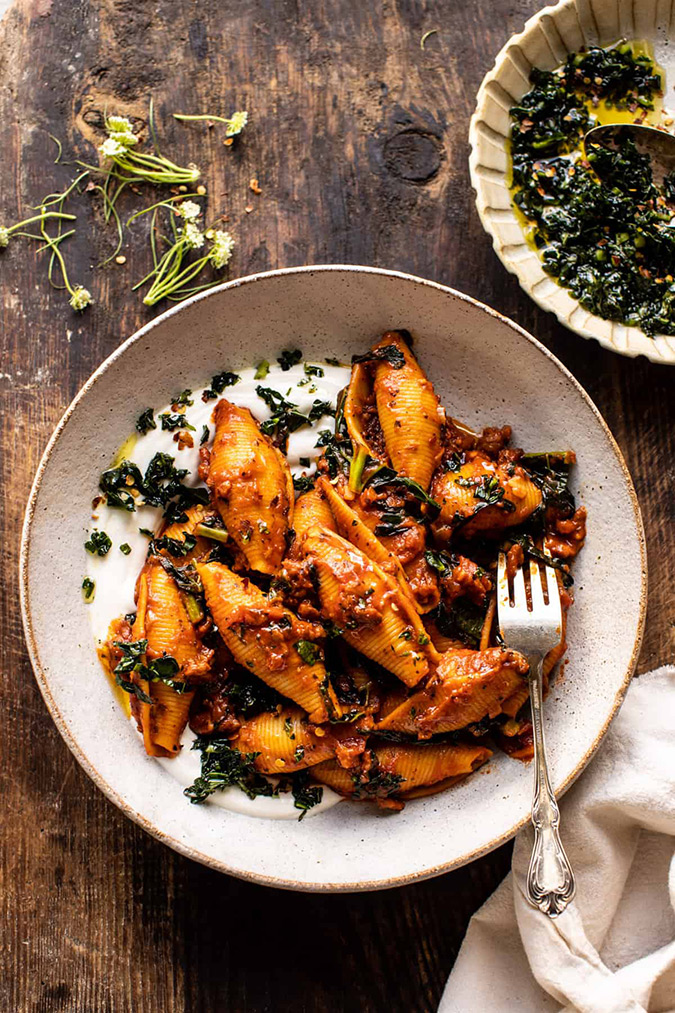 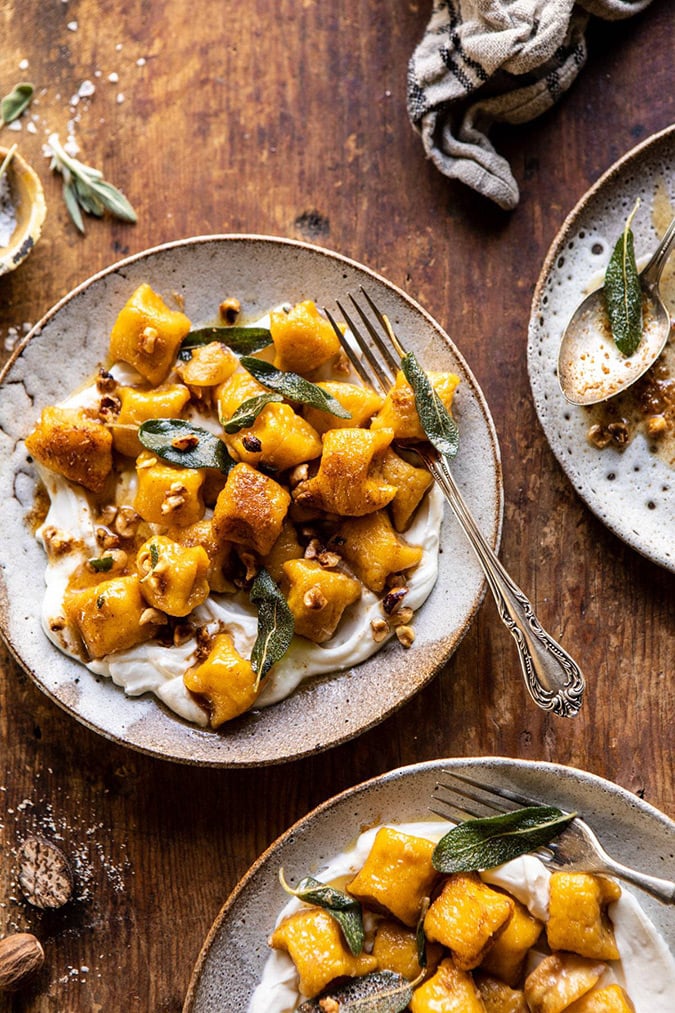 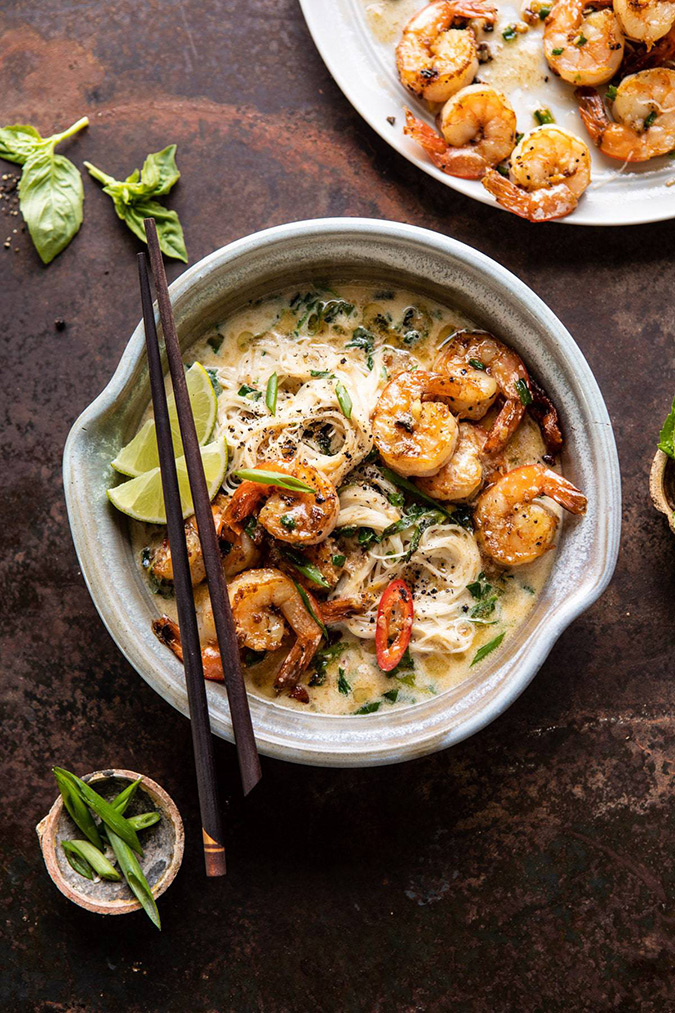 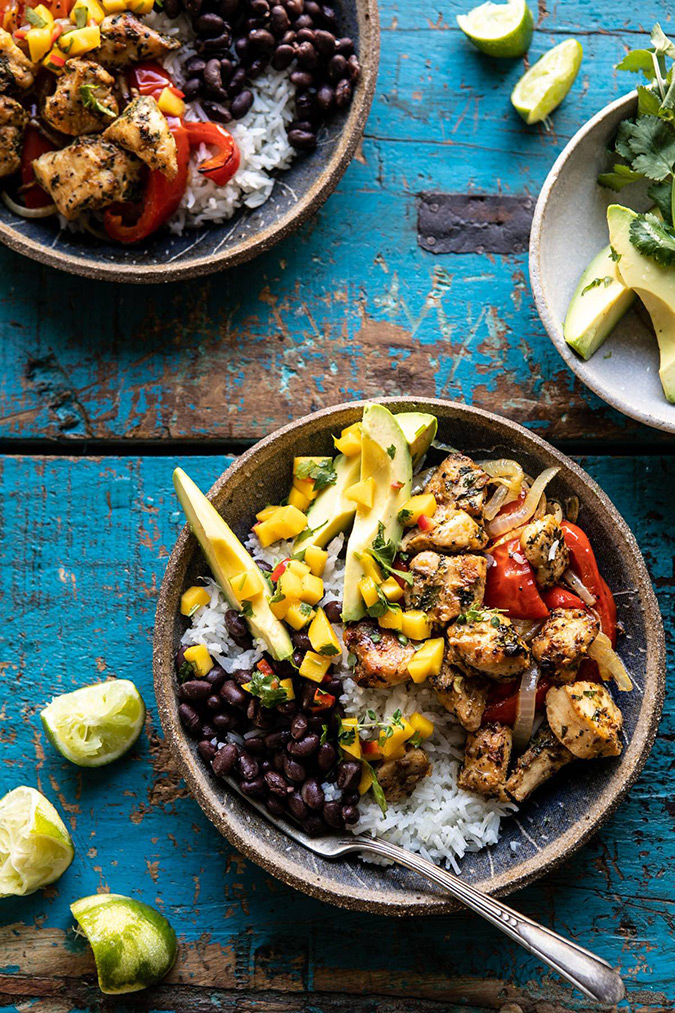 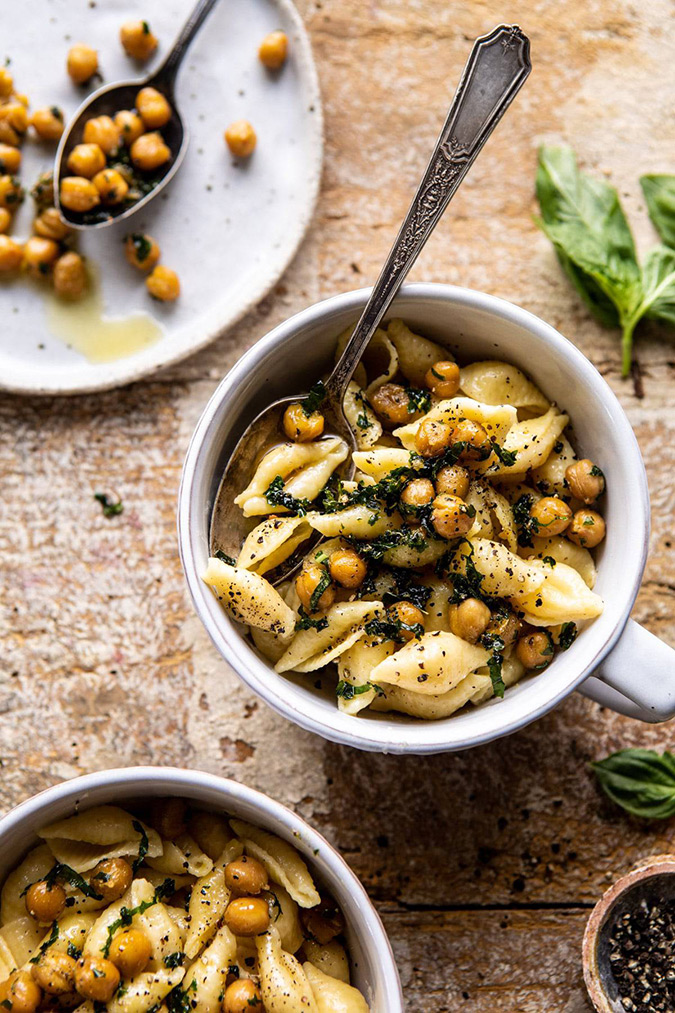 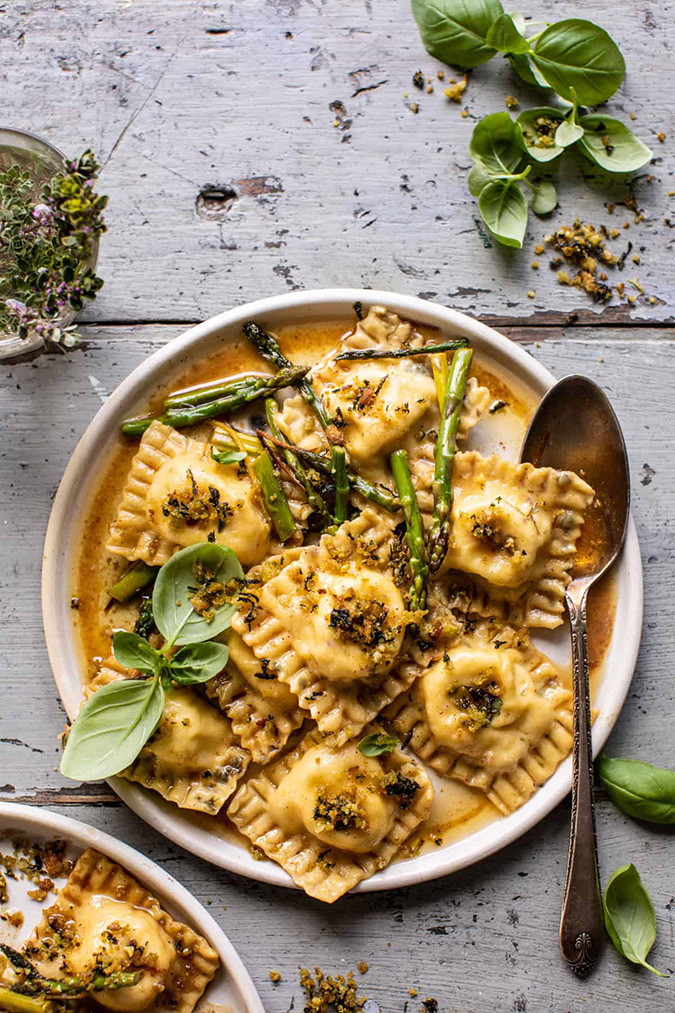 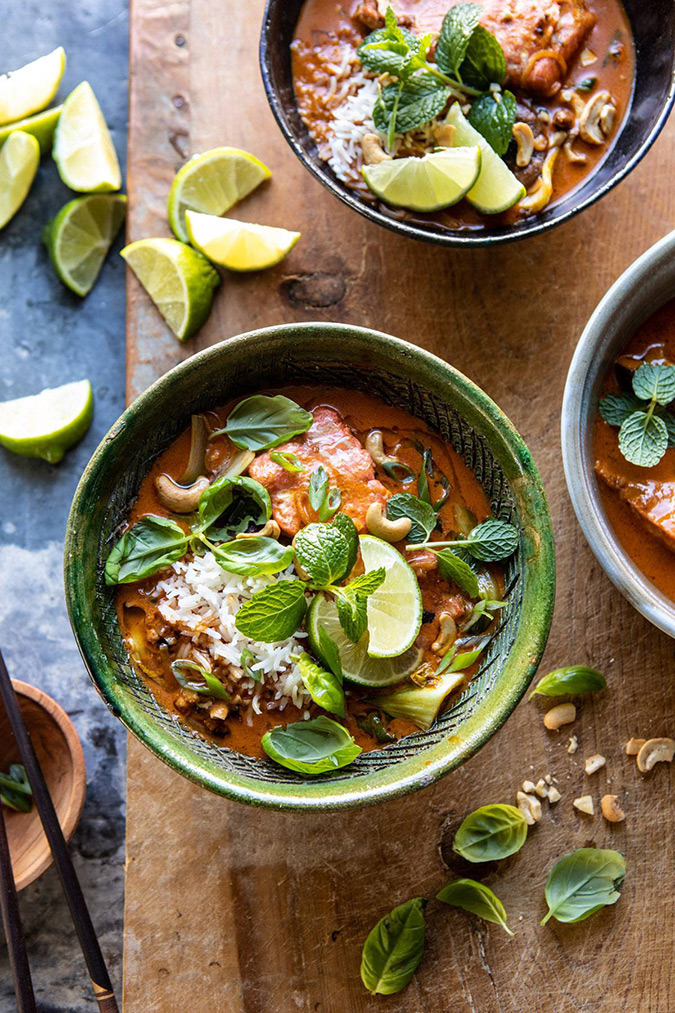 You can swap in canned salmon for these recipes. 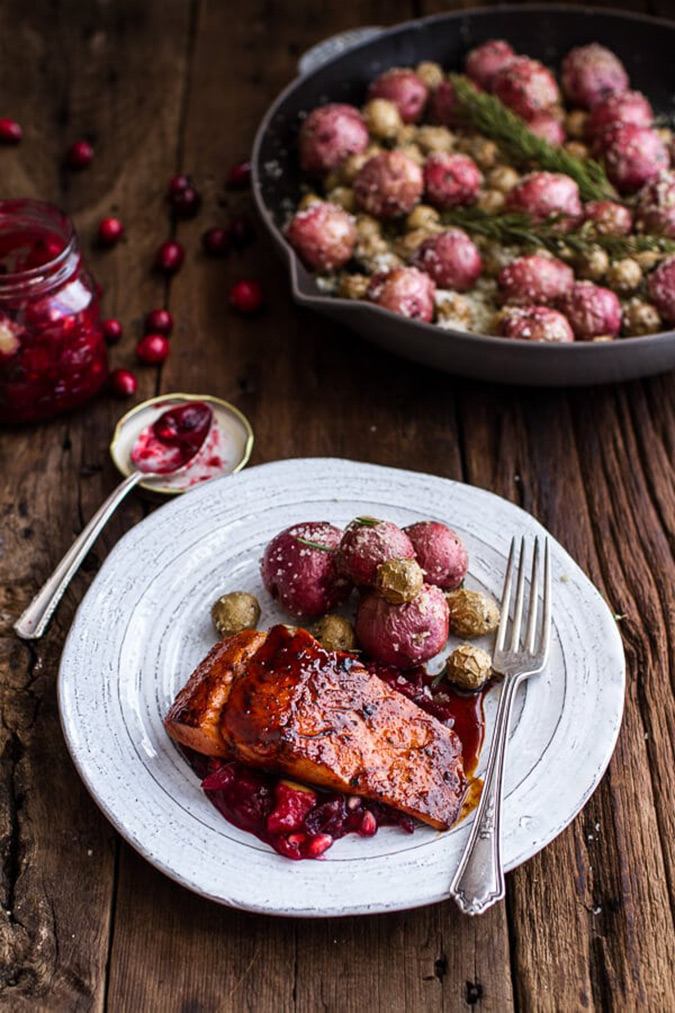 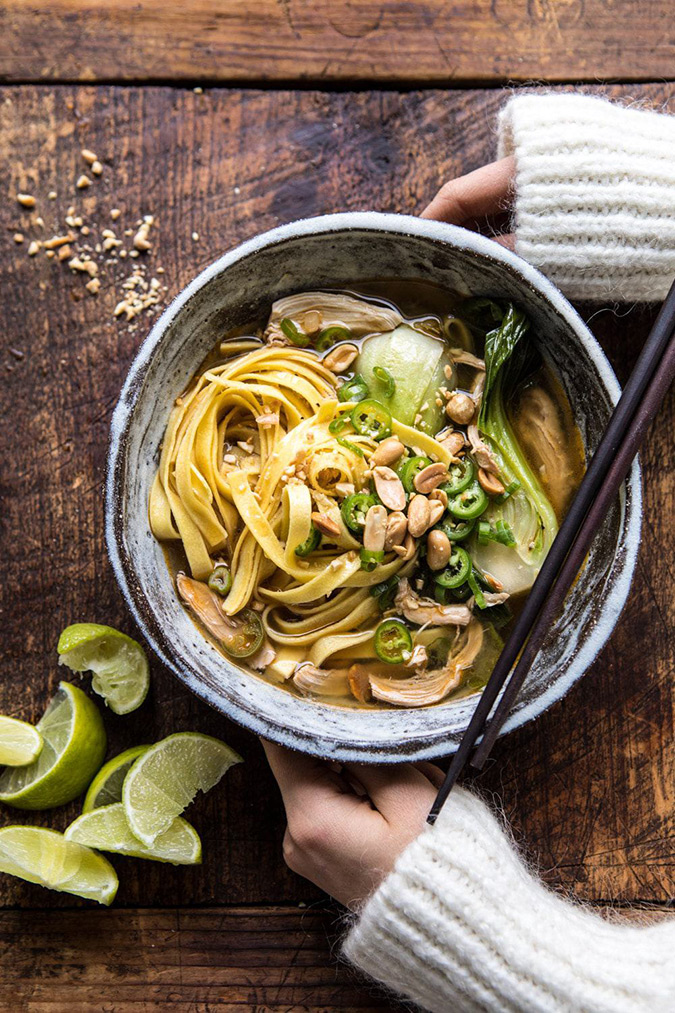 Making soup at home is easier than you think and if you have a pantry full of ingredients, you can create something delicious without running to the store. We recommend always having chicken or vegetable broth on hand as well as a variety of pasta, grains, beans, and dried herbs and spices. These ingredients can be used to make a wonderful bowl of soup.

If you are looking to spice up a basic canned soup, try topping a broth-based soup like chicken noodle with salty popcorn for a fun, crunchy bite. If a soup is feeling bland, add heat with cayenne pepper or smokiness with smoked paprika. To create a fresh bowl of warm soup, top yours with fresh herbs and a squeeze of lemon or lime juice. 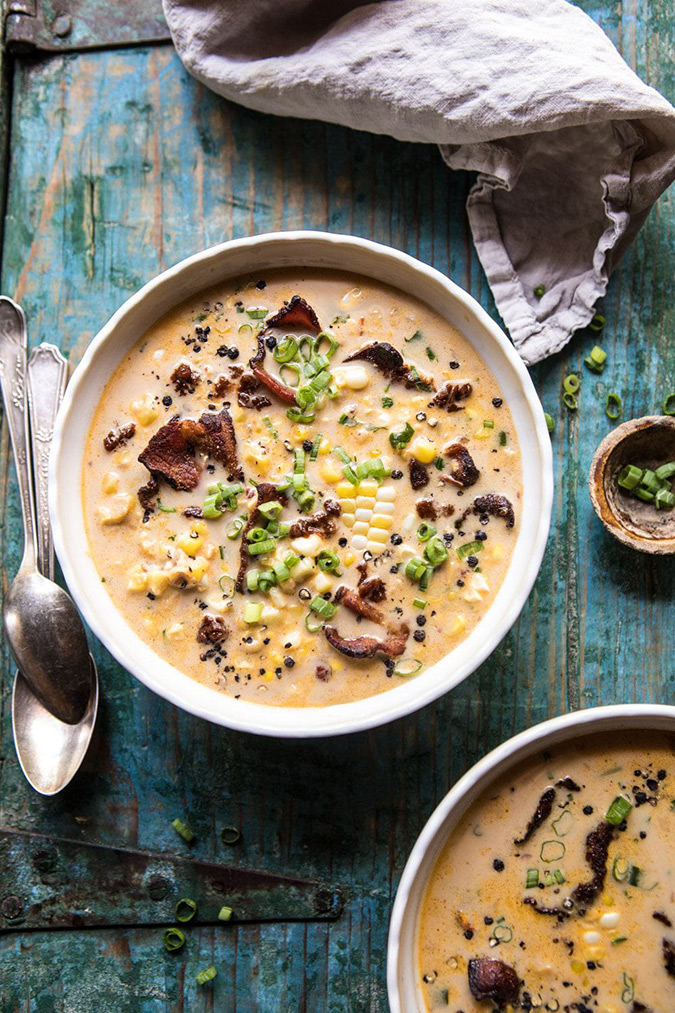 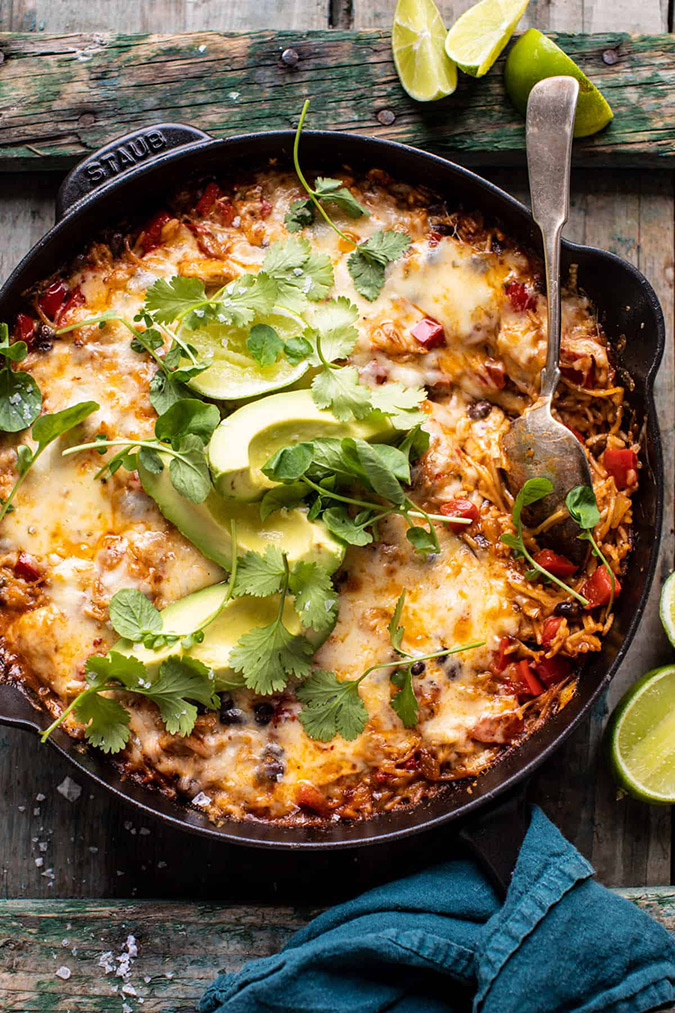 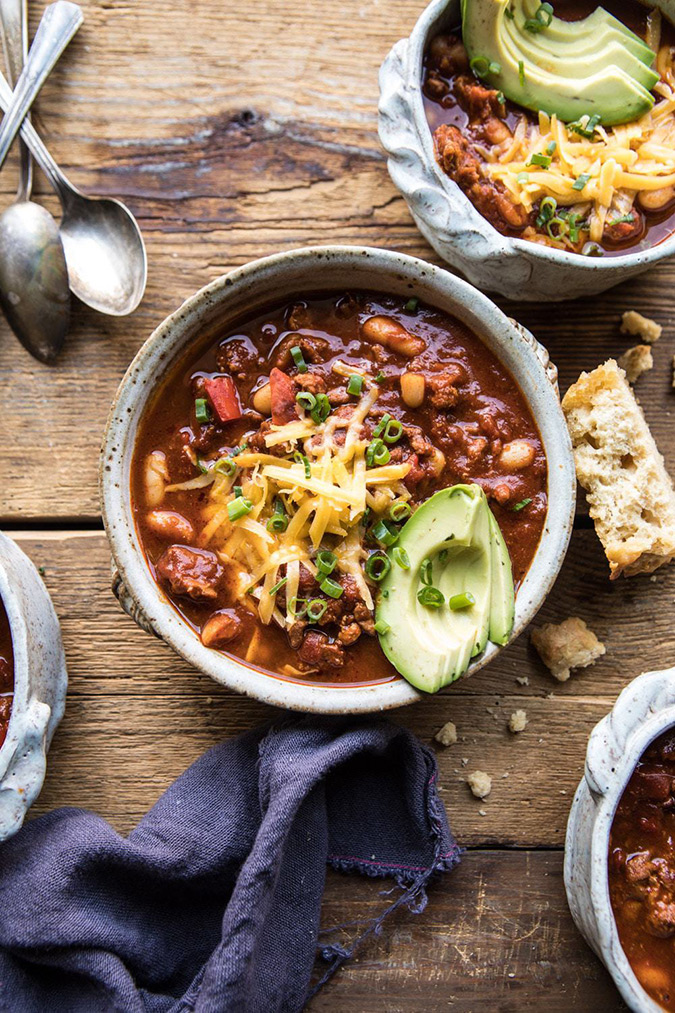 You can sub in turkey chili for a couple of these recipes, and if you’re feeling bold, try making turkey chili enchiladas with this recipe. 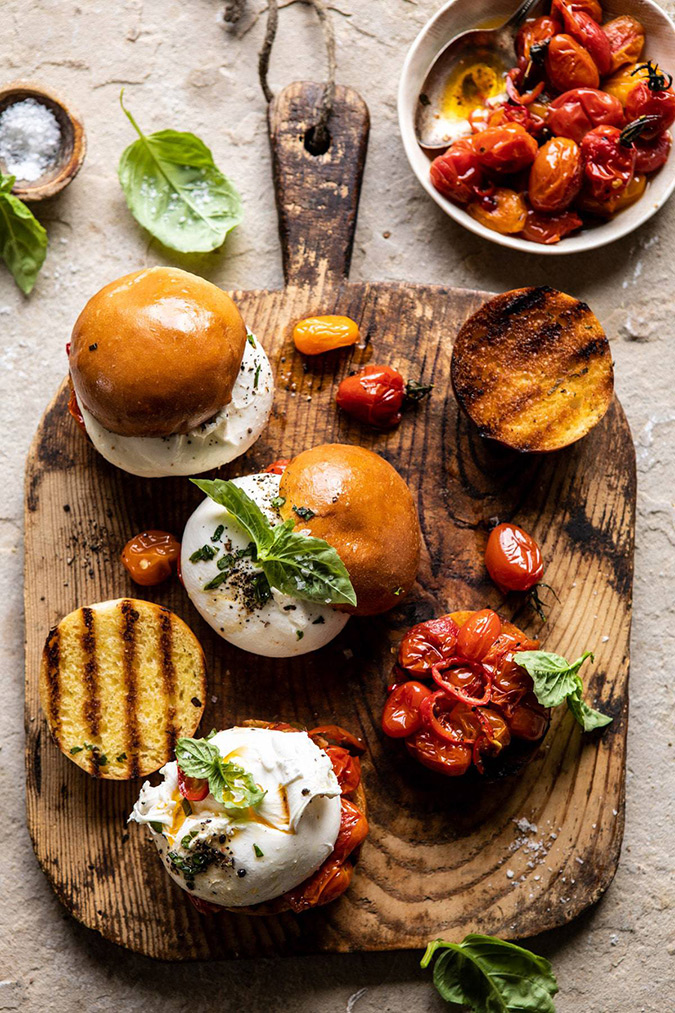 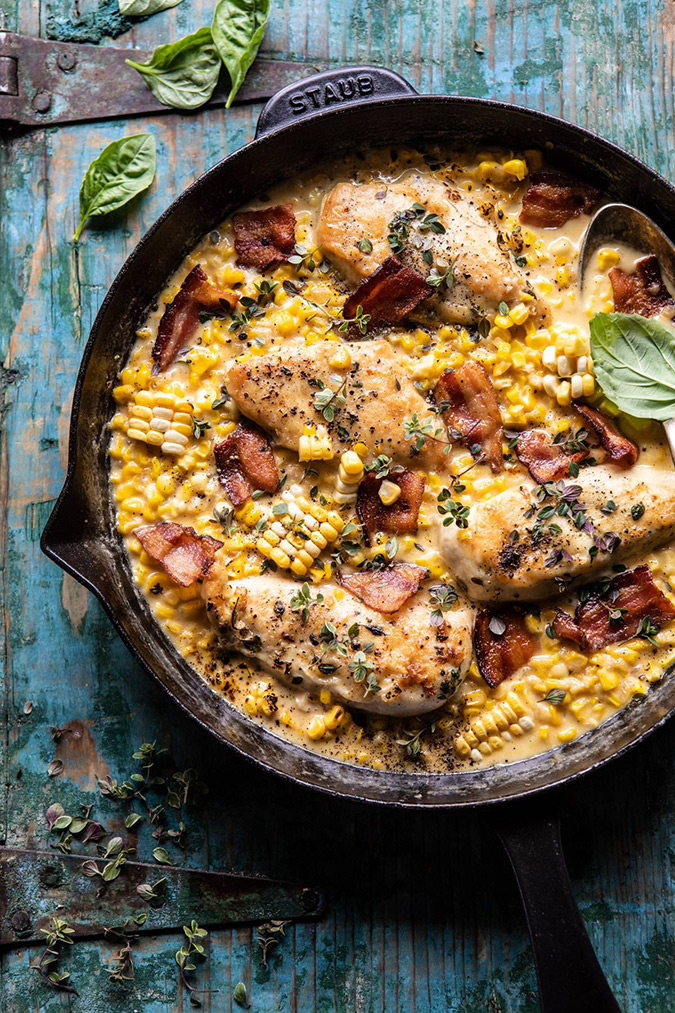 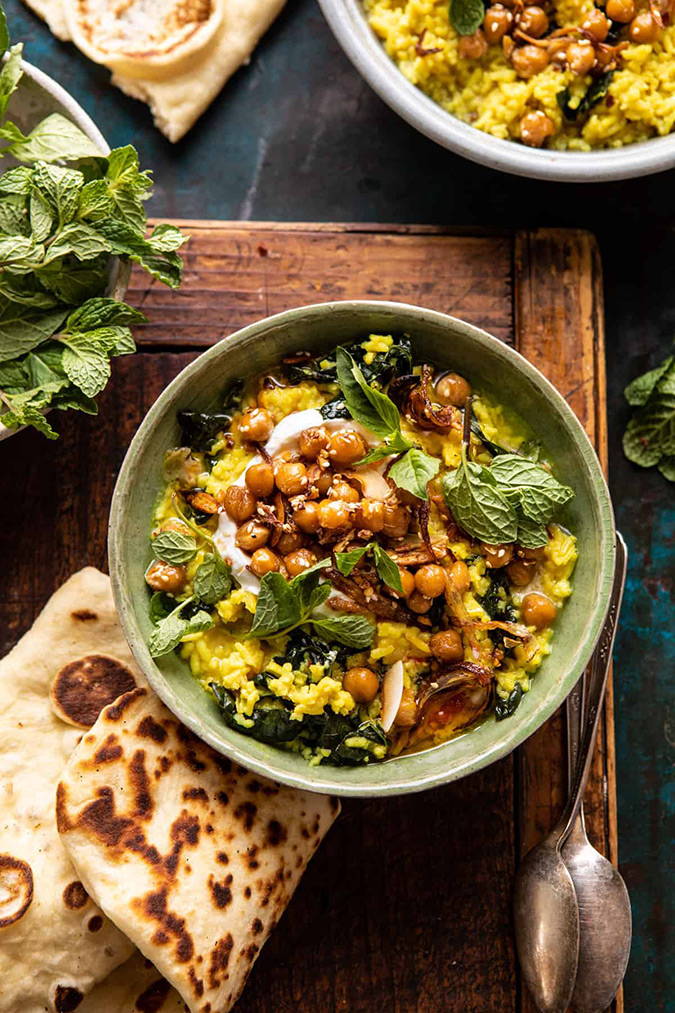 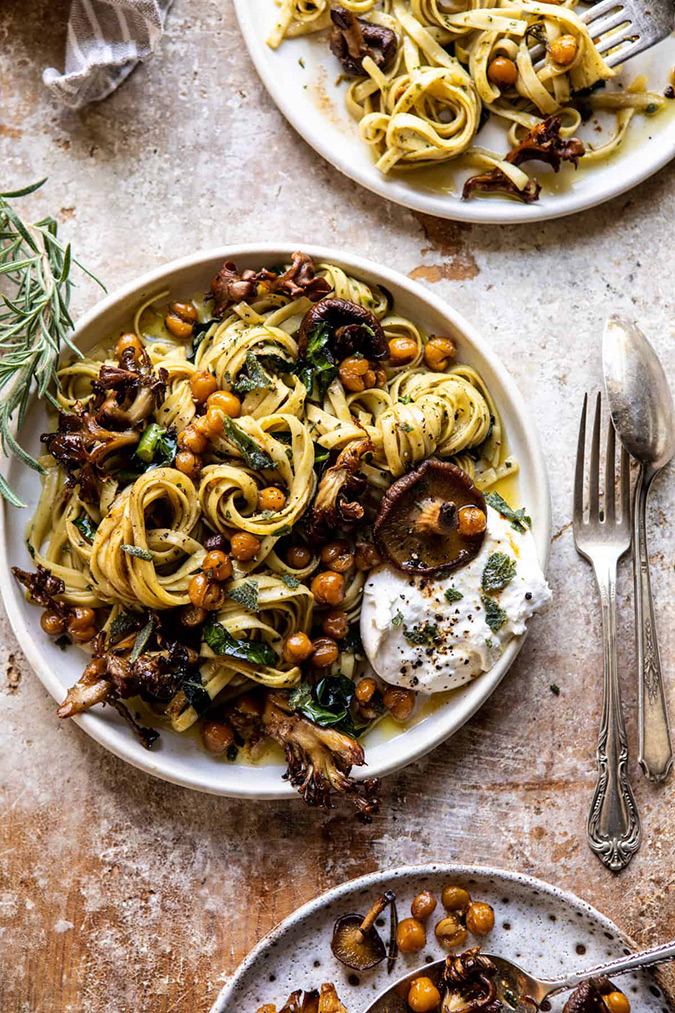 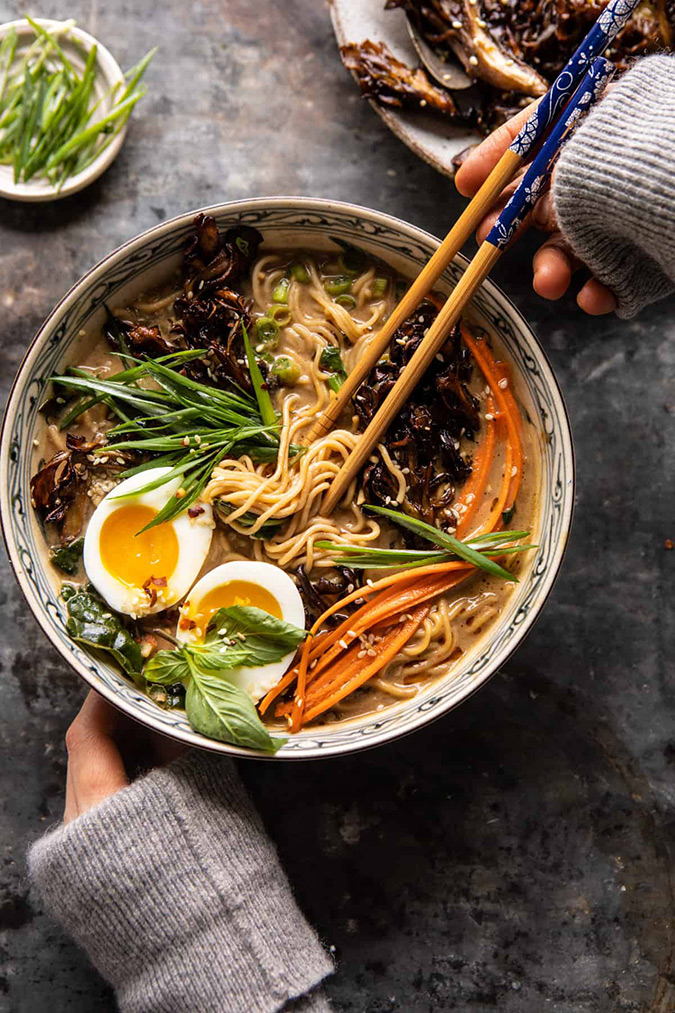 Water chestnuts are such a great ingredient to add a bit of textural crunch to your meals, so adding them into recipes like the ones below will make them all the more flavorful: 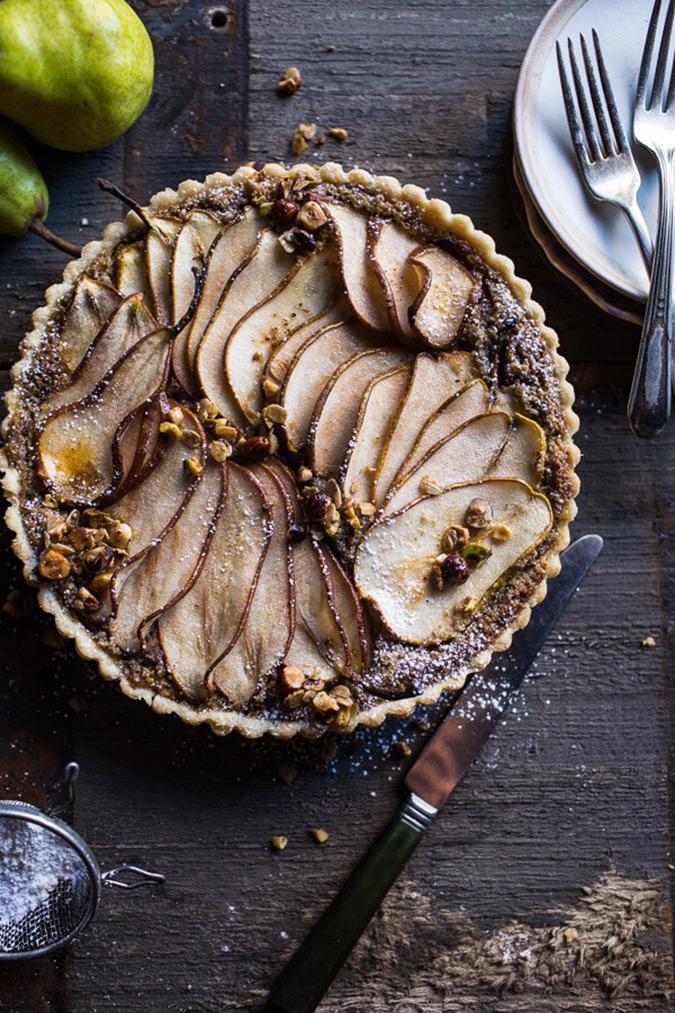 If a recipe calls for apples, but you only have pears, use the pears! They’ll be just as delicious and a nice change up from a typical apple recipe. 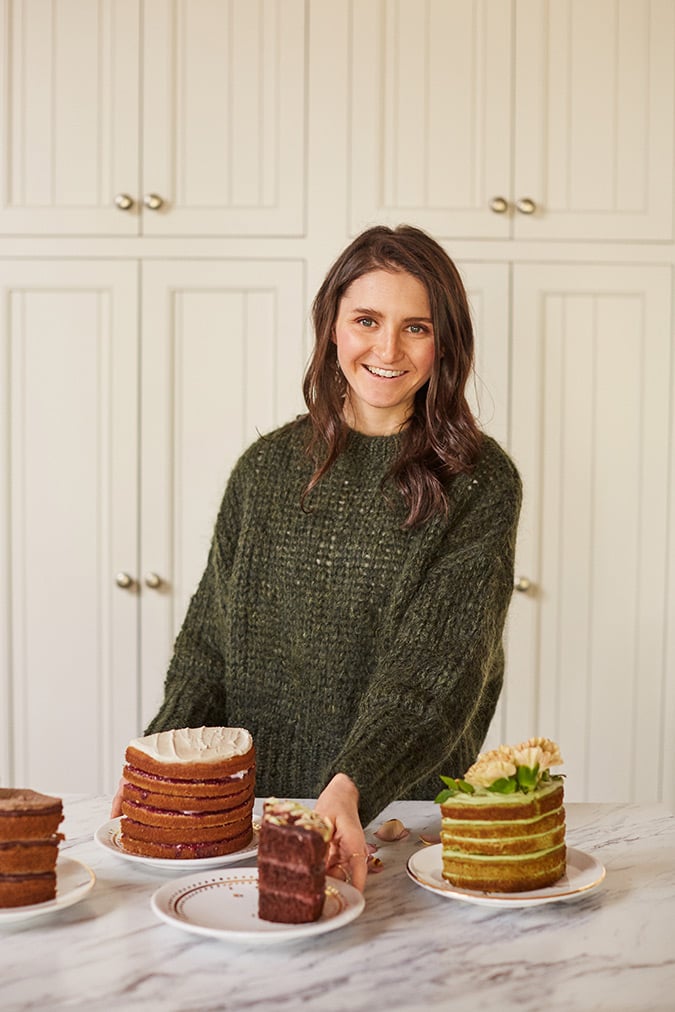 Which recipe are you excited to try?

Affiliate links may have been used in this post.